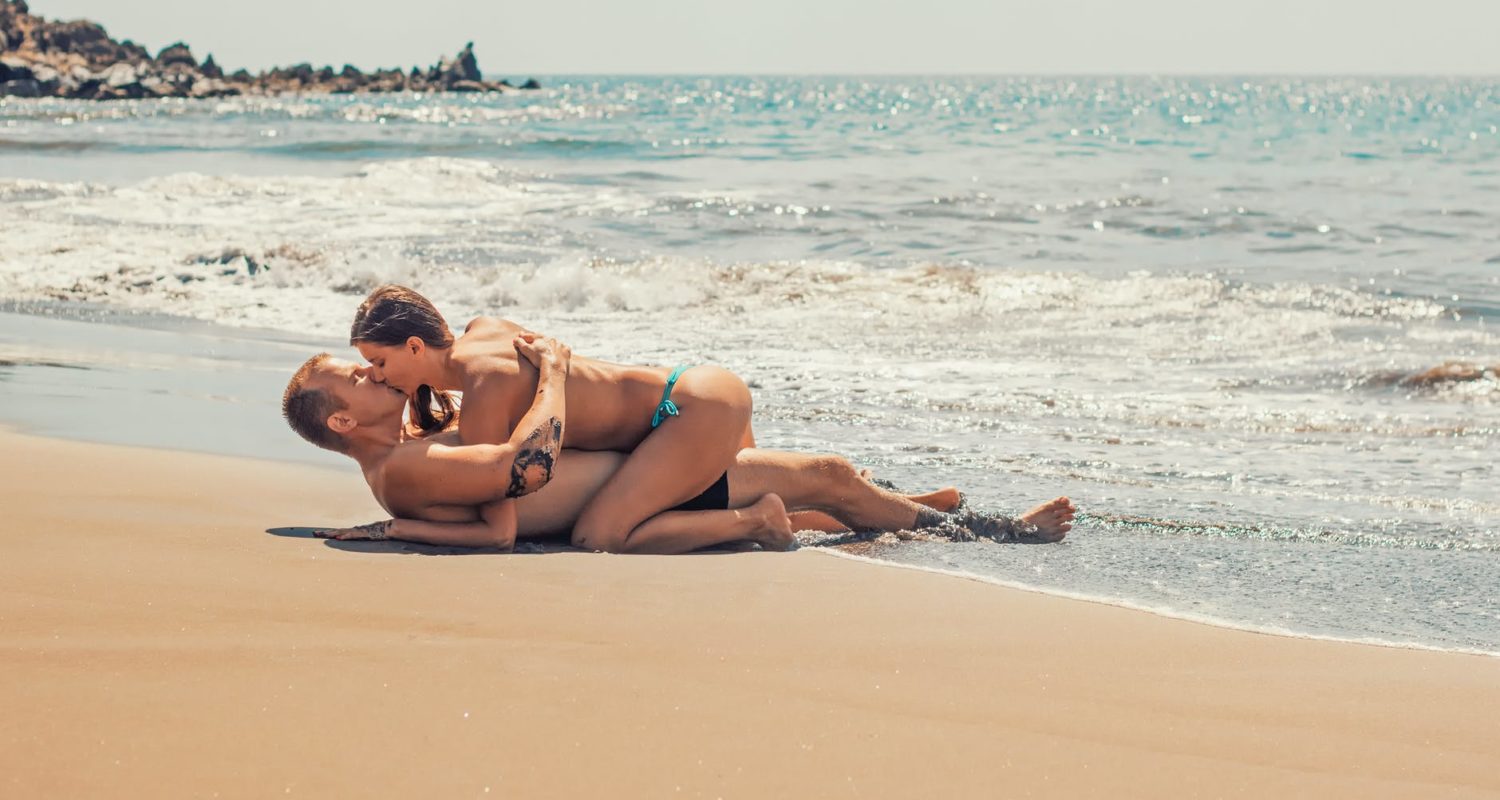 From the Archives — Feature | The Real Risks of Public Sex

I have been scouring my old articles from my earlier freelance days and found that the online sex and lifestyle magazine, Sauce, has since been afflicted by invasive pop-ups. I can’t actually stay on the site itself for more than three seconds without McAfee telling me to turn back for my own safety. Fortunately the Word document with the finished draft still survives, so I’m immortalising it here for your reading pleasure. An in-depth examination into the risks of having sex in public.

Whether it’s a clumsy fumble on a beach (clichéd), a spontaneous spit-roast in a moonlit park (romantic), or a quickie in the elevator en route to the hotel room (impatient), where and how couples choose to have sex in public can be seen as a matter of taste. True, it’s not everyone’s cup of tea, but some get a bang out of the danger factor (if you’ll pardon the pun). With others, it’s more living in the moment.

22-year-old Liam Ellery is one of these people. “I most often did it in a car. But if I had to choose anywhere else it would have to be somewhere secluded like the woods. I know that sounds a bit rapey, but I hate the idea of anyone walking in, so club bathrooms, etcetera, would be a no-go. The living-in-the-moment factor used to play a massive part in it, but I wouldn’t say it did anymore.”

Could this be maturity speaking, and the preference of comfort and privacy? “In a way, yes…” Liam answers, “A couple of years ago it was about sleeping with girls and getting the best stories to tell people. I’m not saying that I don’t enjoy the thrill of sleeping around anymore; I’m just more open to relationships and keeping the sexual side to myself. It might also be because I’m bored of the clubbing environment now.”

But aside from the chance of getting caught in the act, and getting sand and worse in inconvenient places, there are notorious risks – both health and society-wise – in bringing the bedroom outside. Next to hotels, which can hardly be considered ‘public’, an online survey called The Icebreak Report found that the majority of their answerers preferred to have public sex “in nature”, i.e. on the beach or at the park.

It may all be fun and games for the couples, but those who are less private with their privates can cause trouble for the rest of us. For example, last summer, Amany Bedoui, a hotel receptionist originally from Italy, was subjected to a nude, lewd, rude awakening when she heard sexual sounds from outside her flat. After going to her window, she discovered three men midway through sex in the communal courtyard of her apartment block.

“One of them completely naked,” she explained, “I could not believe my eyes. The naked guy, who also seemed to be the youngest, was giving and receiving at the same time. Then they moved, with difficulty as they were very drunk, up against a wall. It’s a shame I didn’t think about throwing cold water over them. I slammed my window shut instead, and then they ran away.”

Having only been living at her flat for seven months, Amany said she had not experienced an incident that she described as “disrespectful behaviour” like this before, but that her neighbour, who had been living there for nine years, had.

“He told me yesterday that he experienced this sort of things on two or three occasions”, she explained, “One of them was a couple having sex next to his door.”

In order to protect people like Amany who may be offended by this kind of thing, in the UK, having sex in public is actually a criminal offence. From the obvious public indecency and indecent exposure charges that may apply, there could be a two-year jail sentence for being caught in a sexual act in public. You could also face other punishments, like a recent case where a couple caught having oral sex in a shopping centre in Shepherd’s Bush were banned from London for two months. Yeah, not just Shepherd’s Bush – the whole city of London!

For those who find the danger factor of public sex a real turn-on, then I give you two choices: wait until it’s dark, or find a really good hiding place. You may be able to bring up some amazing stories during the latest game of, “I Have Never”, but against all these risks you have to ask – is it really worth it?

« Previous post
The Spirit Animal — A Useful Descriptive Device?
Next post »
5 Reasons to be Proud to be a Writer