Dale Hurst has been “writing” since the age of five, when he fell in love with the story of Peter Pan and spent the Easter holidays writing and illustrating his own adaptation for his class. A lover of film, television and theatre, he dabbled with ideas for plays, series and movies until he was ten. This is when he wrote a fantasy adventure story about a vampire living in 19th century France.

However, his first real foray into historical fiction came during his GCSE years, where he wrote a short crime story set in a fictional market town called Berylford. This story, entitled Suffer the Children, lay the foundation for the setting of what would become his first novel, The Berylford Scandals: Lust & Liberty. He didn't keep any characters from Suffer the Children, but the events of that story are mentioned in the earlier chapters of Lust & Liberty, regarding a series of historic child murders.

The Berylford Scandals: Lust & Liberty was followed by its sequel Sin & Secrecy in 2020. The next major work will be a wartime thriller set in a Berlin hotel, entitled You Can Hear Chopin from the Attic. 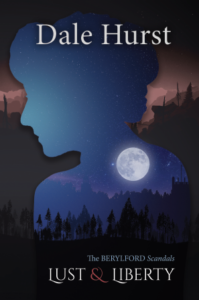 Lust & Liberty is a romantic mystery novel on an epic scale, detailing the town of Berylford’s forbidden liaisons, blackmail, bribery and deception, amid a society obsessed with social and financial status…

Lady Oliviera Vyrrington is no stranger to sorrow, having buried three children, plus a declining marriage to the silent and secretive Lord Wilson. In her grief, she has taken on a lover in handsome footman Jesse Blameford, all the while watched and threatened by her dogged butler George Whitlocke. As if that wasn’t enough, the sudden disappearance of a servant boy throws her household into disarray, and she is forced to protect her lover and, by extension, their secret liaison. On the same night, her friends Elspeth Urmstone and Judith-Ann Haffisidge are flung into a problem of their own with nothing but a cryptic yet disturbing message from an unknown sender. An enemy they were not aware of.

A flash fiction, published in Issue 11 of The Wells Street Journal. A self-assured socialite and unconfident traveller writes to his friend, Mr. Grimstead, from Florence, Italy, which he is visiting for the first time. In his letter, he details the events that led him to a change of both mind and heart, both towards his other friends and his attitudes towards travel in general. 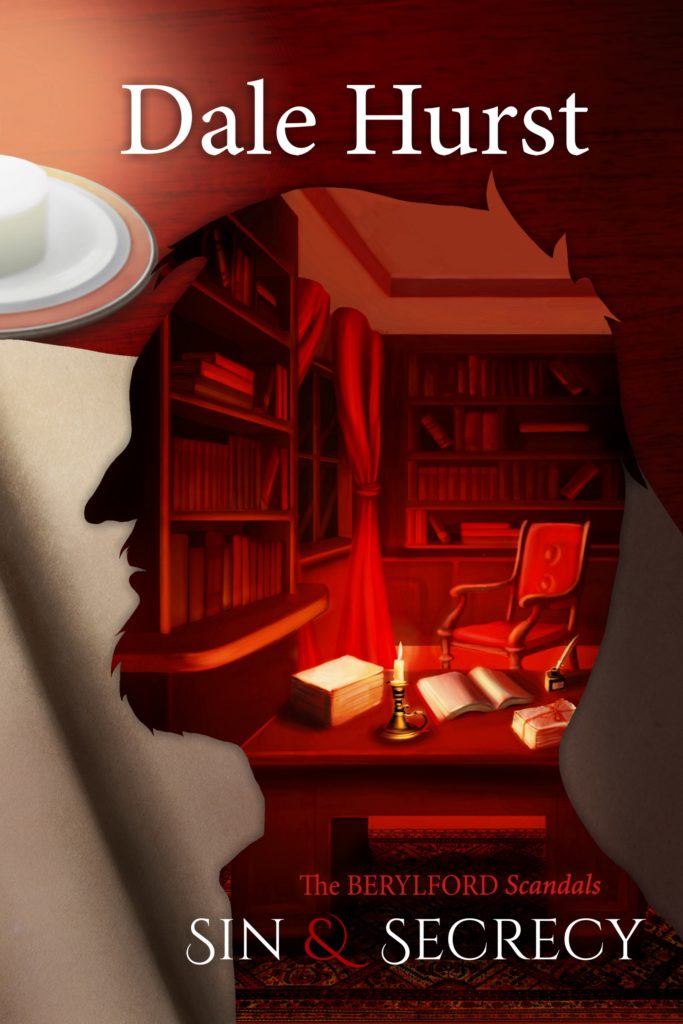 This is the sequel to Lust & Liberty, but also the novel that Dale wrote first. It follows Lady Vyrrington's mysterious and villainous cousin Abel Stirkwhistle as he asserts his own order across Berylford, and never mind the threats of his sister Miss Rebecca. Meanwhile, four of their pupils at the schoolhouse attempt to take extreme measures to make their days a little less frightful, but instead they find a murder already committed. Meanwhile, Lady Vyrrington and Abel both take an interest in a local ragged boy, albeit for starkly different reasons. For the Countess, he rekindles a maternal affection thought long extinct; for Abel, he bears a potential connection to a scandal that could set his family's reputation ablaze forever. Secrets and mysteries are rife around the town as ever, and there is no shortage of betrayal, blackmail and brigandry along the way. In short, a tale of warring siblings, murder in the night, children who know too much, miscarriages of justice, and families longing to be reunited.