5 Reasons to be Proud to be a Writer 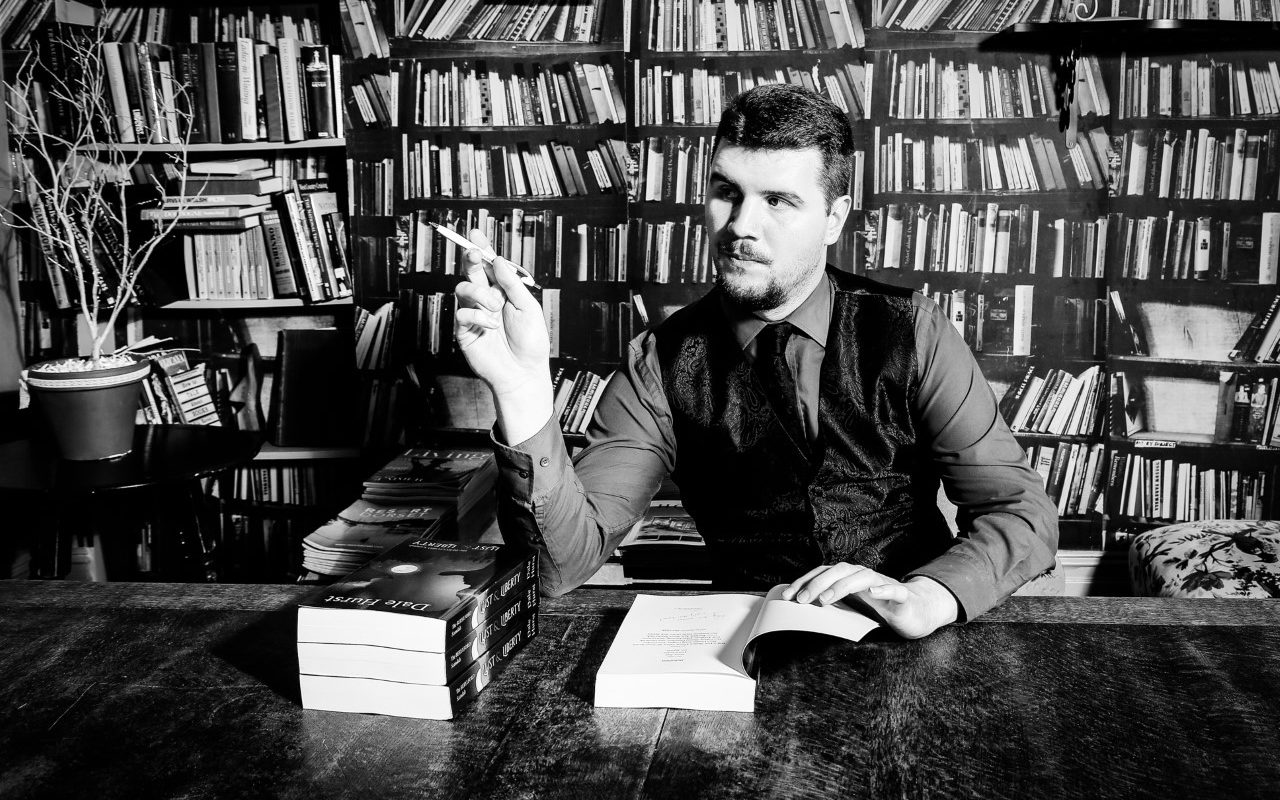 Writing, the art of communicating thoughts to the mind through the eye, is the great invention of the world … enabling us to converse with the dead, the absent, and the unborn, at all distances of time and space.

I know haters gonna hate, but lately I’ve had a fair bit of criticism about my career choices. A lot of which could extend to writers in general — that writing perhaps does not contribute all that much to society. We were even called one-dimensional in a particularly scathing comment. I don’t know if it’s because lockdown has given me more time to think (and overthink) about this issue, or if it just made me angry. Either way, it inspired me to think of five reasons why I am proud to do what I do – and why any fellow writers who may be reading this should feel the same!

What better contribution to society can there be than bringing a little enjoyment into people’s lives? I readily admit that writers aren’t exactly a driving force behind the running of the country, but contrariwise, politicians are generally not entertaining on purpose. And they certainly don’t make it their business to instil happiness in everyone – that isn’t their job. Providing entertainment is one of the topmost duties of a writer. For someone to tell you that they couldn’t put your work down is one of the best things that can happen. It means you’re doing the job correctly.

On a side note, it’s worth mentioning that some of the world’s greatest leaders were also novelists, musicians, actors and artists. Think Winston Churchill, Benjamin Disraeli, Ronald Reagan and John F. Kennedy, to name a few.

We Inform and Educate

When I chose to become a journalist, it was based off a desire to not only entertain people, but educate and inform them as well.

How do a lot of people learn? By reading, of course. But if you didn’t have writers, there would be quite a shortage of books, blogs and articles out there. And what would we be left with? Ignorance.

We Advise and Assist

I am not just talking about self-help books here — there is a sort of overlap between this point and the last. Writers’ work — whether it’s a review, a column, a feature in a magazine or a full-length book — can be used to give advice to their audience. Advice that can help them save money, win a legal battle with their landlord, put together a new fitness routine — the possibilities are endless.

In terms of assisting, as a freelance writer, I often offer blogging and copywriting services to businesspeople. Particularly those who have English as a second language, but who also have an English-speaking customer base. As a writer, I assist them in getting their websites fully written up and ready for their customers. Correct grammar and punctuation also help retain credibility for a brand.

Now it would be conceited of me to claim I have inspired people with my writing. To the best of my knowledge, I have not… yet. But there are many writers – both fiction and non-fiction – who are often listed among people’s inspirational figures. J.K. Rowling and her rags to riches journey from suicidal single mother to the world’s first billionaire author, is an especial favourite of mine. The woman is a true icon when it comes to perseverance and a desire to follow one’s dream.

Inspiring people in life choices is not the only point to make here. Think about how many much-loved, award-winning films, plays, songs and more were all inspired by the work of writers and poets.

Finally, writers and their work can inspire thoughts and emotions. Comedy inspires laughter, while a romance could provoke tears of joy, sadness, or perhaps both. A murder mystery gets the brain working and a horror story makes you question if you want to turn the page for fear of a grisly surprise.

We writers can’t be as wasteful in the world as all that. Would they really have a Nobel Prize for Literature if that were the case? Such an award, banded with those for Chemistry, Physics, Peace and Medicine, demonstrates that writers form a fundamental pillar of society.