What’s in a Name? — Comments on Complicated Character Names

I have now sold at least 65 copies of my debut novel in the 15 weeks that it has been available. Quite an achievement in itself, when you consider that most self-published authors don’t sell 50 copies of their first book at all. For the most part, the response has been very positive, though many readers have come up to me and remarked on how their vocabulary has expanded since reading.

The recurring point of “criticism” (for want of a better word) has been the characters’ names, which some have viewed as complicated. So I am dedicating this next post to discussing how complicated character names are rife within literature and that mine are on par with, if not easier to read than some authors. 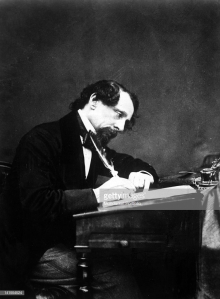 As has been discussed before, several great 18th, 19th and 20th century authors influenced my literary style when it came to writing The Berylford Scandals: Lust & Liberty and the related works that came before and after it. Of all of them, two stick out in my mind in having unorthodox, whimsical and downright weird character names. They are Charles Dickens and Mervyn Peake.

When it came to writing the first full Berylford novel, starting back in 2008, I began with a list of 40 characters, many of whom I renamed as time went on, particularly as their surnames were swapped with those of my extended family. To give a few examples, Whitlock, Osborne, Gwynne and Warwick. Others, such as Gussage, are named after areas in Dorset, just as J.K. Rowling named some of her better-known characters after places in England (think Dursley in Gloucestershire, Snape in Suffolk and Flitwick in Bedfordshire).

And then there are those that are just downright odd and came from my imagination, and were partly influenced by those two aforementioned novelists: Dickens and Peake. Any fan of literature will know that Dickens’ characters all had quite characteristic and complex names, some of the more complicated to read on a page that strike me include Tulkinghorn and Jarndyce from Bleak House, Flintwinch and Tattycoram from Little Dorrit, Grewgious from The Mystery of Edwin Drood and Pecksniff and Chuzzlewit from Martin Chuzzlewit. The same goes for surnames like Barquentine and Prunesqualor from Mervyn Peake’s Gormenghast books.

Upon reading those, would it be fair to say that surnames such as Vyrrington, Haffisidge and Rudgerleigh are less-complicated to read? I would say so. Having said that, those three surnames underwent numerous changes across the eight-year writing process for Lust & Liberty. Only one major family retained their surname from start to finish, and is definitively very Dickensian or Peakesque. Stirkwhistle. I don’t remember how that name came into my head when it did nearly ten years ago, but naming one of my favourite characters to write — Abel Stirkwhistle — I could not imagine him being called anything else.

If all characters in all novels set in a real-life place were given mundane names, how would they be memorable or unique, not to mention representative of the author’s style?

By popular demand, I am going to dedicate some future posts to telling the story behind creating some of my more favourite characters in my Berylford universe; how they first came to be in the stories and what or who influenced them. 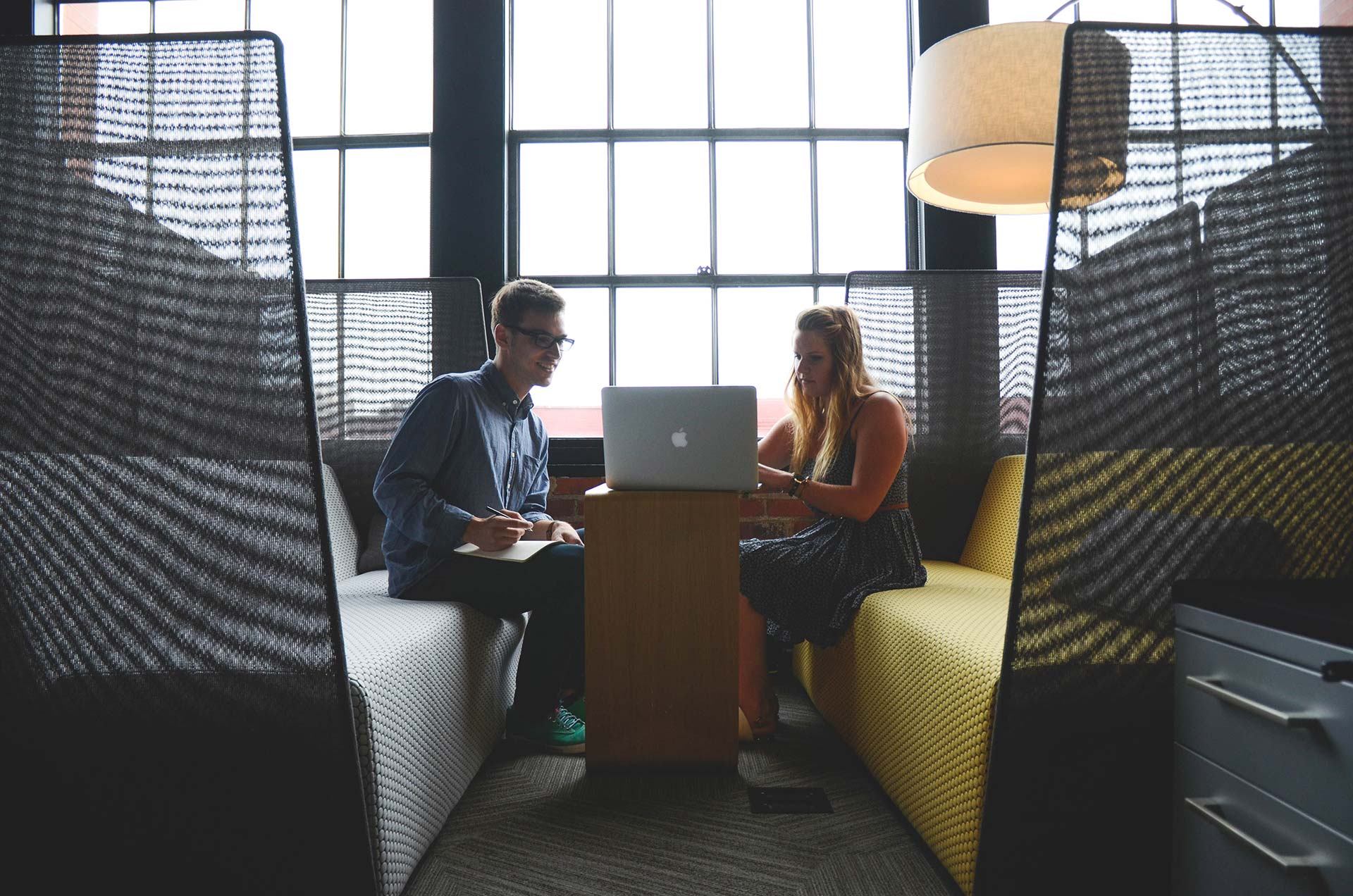 A Secret to Better Writing? DON'T USE ADVERBS!